The fire grew and grew and it consumed everything in its path until it became a raging inferno and it left in its wake nothing but ashes and the remnants of what once was.

Sadly, this isn’t the prelude to an apocalyptic novel I’ve been working on over the past few months. What it is, is an unfortunate and very accurate depiction of what is and has been going on in the ticking time bomb of a country to the south of us.

A few months ago, when things seemed to be at their breaking point following the death of George Floyd, I found myself thinking back to the time some of us from the show spent in Ohio during the 2016 Presidential election. I found myself analyzing every detail of that trip and that election as if I could find the loose thread that would unravel the mystery of how the hell Donald Trump managed to become President of the United States.

Truth be told, it’s still a mystery to me, but what has become clear to me is that back in June when I thought things couldn’t possibly get any worse, I was dead wrong. More fires have erupted in American cities; the Western half of the country is literally in flames, protests have intensified, and COVID-19 has taken the lives of over 200,000 Americans.

All the while the man who is supposed to be leading the country has spread lies, falsehoods and has sewn the seeds of hate and mistrust so deeply in Americans that one has to wonder if they will ever be able to be fully uprooted.

Science and logic have become the enemy under Trump and the creed of “God will protect me”, and “the virus is a hoax” have become the standard of the day. An interesting sentiment when you consider that the majority of the people spouting these lines are those that also claim that they need their guns to protect them. Well, at the risk of sounding sacrilegious, something just doesn’t seem to add up here.

There have been so many times over the past few months that I’ve sat staring at the TV or have read an article and thought “you’ve got to be fucking kidding me”. Frankly, it’s been like watching the old Mad TV “and then?” skit. Just when you think things couldn’t possibly get worse or the level of stupidity couldn’t get any higher, and then…

Another protest erupts over the death of a black man or woman, another forest catches fire, another scientist’s expertise is disregarded, another maskless rally is held, and don’t even get me started on gender reveal parties. It seems to be a never-ending cycle of what could possibly happen now.

And all of this is taking place in the midst of a Presidential election with two candidates who could not be more different.

In the Red corner we have Donald Trump: the 74-year-old sitting President who lit the match and seems to have single-handedly set America ablaze, intensified racial tensions, made America a laughing stock on the world stage, destroyed relationships with traditional world allies, forged relationships and paid lip service to known ruthless dictators, attacked the constitution, laughed in the face of impeachment, used the Department of Justice as his own personal law firm, made a mockery of science and climate change, tore parents from children and locked them in cages, attempted to destroy women’s right and those of the LGBTQ community, pushed wild QAnon conspiracy theories and backed their candidates AND most recently called into question the legitimacy of the election and spread innumerous and blatant lies about mail-in voting and failed to actually confirm that he would leave office if he in fact lost the election.

In the Blue corner we have Joe Biden: the long serving tragedy stricken Senator from Delaware and the former VP to Barack Obama. The man who has more political experience and knowledge in his pinky finger than anyone on Trumps’ team, including Trump (obviously). Is Biden perfect? Absolutely not! He is a 77-year-old man that has certainly had his share of missteps; his opposition of forced bussing as a means of integrating schools, his treatment of Anita Hill and lack of action as Senate Judiciary chair when Hill brought allegations of sexual harassment against then-Supreme Court nominee Clarence Thomas (actions which he has since apologized for – yes some politicians know how to do that), his tendency to “misplace” facts, and somewhat frequent placement of his foot in his mouth could be considered to make him less than the ideal candidate.

However, he brings a steadiness, level-headedness, and wealth of experience that is just what America needs right now to attempt to douse the flames that have engulfed it. Health care is personal to him, people matter to him, and one of his best traits is his ability to empathize with people and connect with them (unfortunately, something that has also gotten him into trouble from time to time), when he speaks people listen and he is genuinely believable,  and he is sincere in his will to make America better for all Americans, not just the anointed few.

In his choosing of Kamala Harris as a running mate, he has set himself up as a transitional President, and one who is attempting to bridge some of the divide created over the past four years. He has also presumably set America up for their first female President. Is she a lock? No, and I hate to play the doomsday prophet here but Biden is 77-years-old and although he is  spry 77, he is 77, and four years is a long time, and will seem even longer as he tries to undo the turmoil in America.

I realize all of this is coming from a slightly biased liberal leaning view. That being said, when my three-year-old son sees Trump on TV and says “that’s the bad guy right, mummy?” With all his youthful innocence, that should say something, and I believe it speaks volumes.

There are only 40 days, America. 40 days, that’s all the time you have to fix this. Early voting has already begun in some states and it is my sincere hope that most of those votes have gone to the Biden/Harris ticket.

Last time I finished off sarcastically, telling you to be better, America. This time, I am begging. 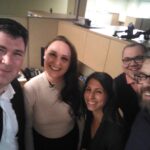 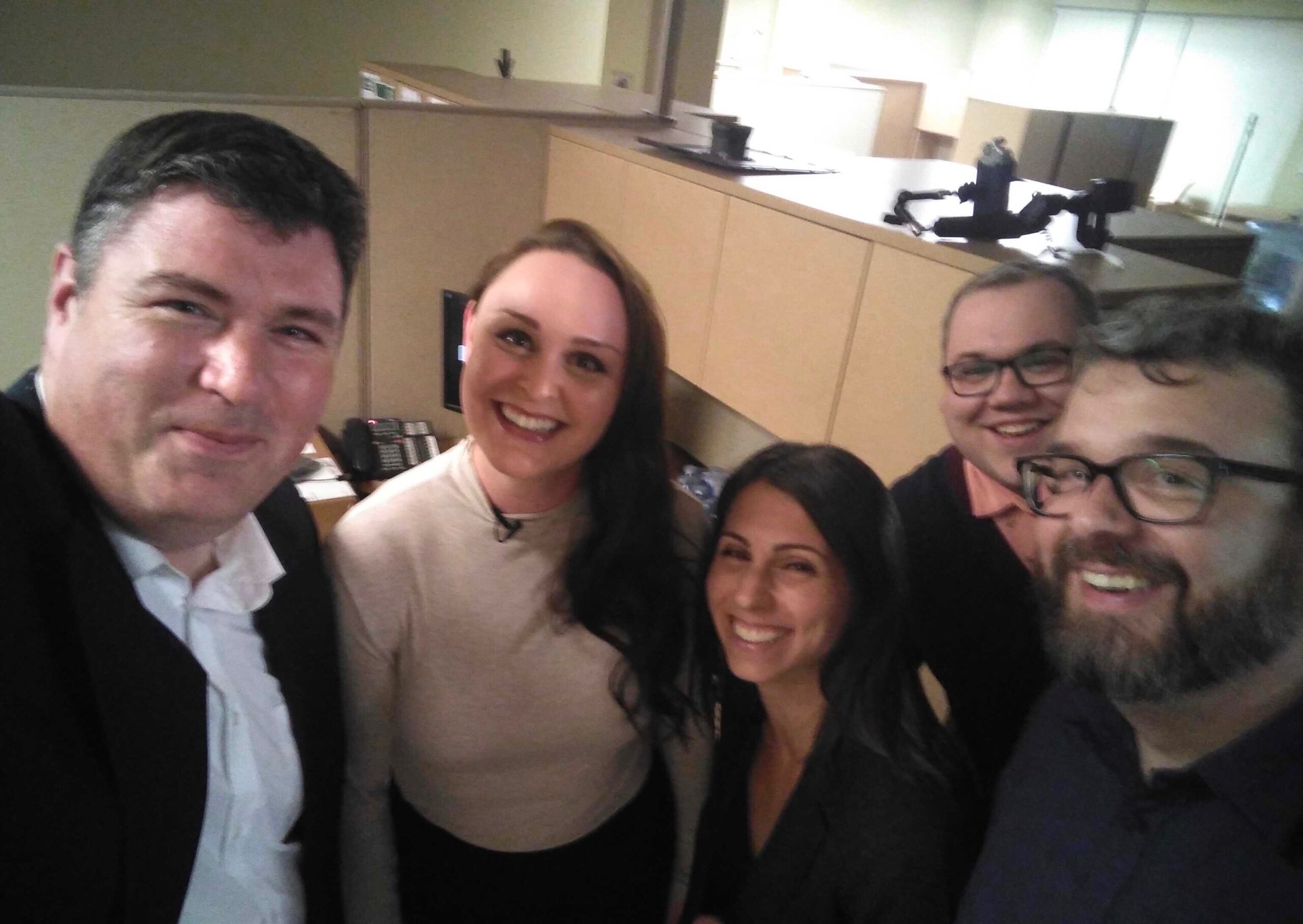