When Sudbury’s first mayoral candidate announced his candidacy, some on social media and in the community claimed he violated the municipal elections act. Read on to see the city’s elections coordinator’s response.
———–

As a longtime political organizer, I’ve spent far too much time with various electoral law spread out on the desk. Its clear to me that as long as Zaher, or any other candidate, doesn’t spend or raise money prior to the nomination period, they can basically say or do anything they choose.

The internet being what it is, why take the advice of someone who’s actually advised candidates about keeping their campaigns within the law?

So, I consulted with the City of Greater Sudbury’s Legislative Compliance Co-ordinator, who organizes our municipal elections process, in her official role. She sent me this formal response:

Thank you for your email and your inquiry regarding what may constitute a violation of campaign finance rules under the provisions of the Municipal Elections Act,1996 (MEA).

Under the provisions of the legislation in order to receive any kind of contribution or donation to a campaign an individual must be a certified candidate.

At this point in time nominations are not presently open for Municipal or School Board office for the 2022 Municipal and School Board Election and will not open until May 1, 2022. Once the campaign period has opened, individuals seeking office may begin filing their nomination packages with the Office of the City Clerk.

While someone may declare their intention to run, under the provisions of the legislation they are not considered to be a candidate until they have filed their nomination papers and required endorsements with the City Clerk’s Office. Additionally, before being declared an official candidate, an individual’s nomination papers are required to be certified by the City Clerk once their eligibility to run for Municipal or School Board office has been verified.

The Municipal Elections Act, sets out clear provisions with respect to campaign expenses and contributions in terms of when they may be accepted, what constitutes an expense or contribution, the limits for them and penalties associated with any contravention of the provisions of the legislation.

The MEA provides further guidance on what constitutes a contribution or expense as follows:

Under the provisions of this section a contribution is defined as:

(3) Without restricting the generality of subsections (1) and (2), the following amounts are contributions:

1. An amount charged for admission to a fund-raising function.

2. If goods and services are sold for more than their market value at a fund-raising function, the difference between the amount paid and the market value. However, if the amount received for the goods or services is $25 or less, the amount is not a contribution.

3. If goods and services used in the person’s election campaign or in relation to third party advertisements are purchased for less than their market value, the difference between the market value and the amount paid.

(4) Without restricting the generality of subsections (1) and (2), the following amounts are not contributions:

1. The value of services provided by voluntary unpaid labour.

2. The value of services provided voluntarily, under the direction of the person or the individual, corporation or trade union, by an employee whose compensation from all sources for providing the services does not exceed the compensation the employee would normally receive for the period the services are provided.

3. An amount of $25 or less that is donated at a fund-raising function.

4. The amount received for goods and services sold at a fund-raising function, if the amount is $25 or less.

6. For a person referred to in subsection (1), the value of political advertising provided without charge on a broadcasting undertaking as defined in section 2 of the Broadcasting Act (Canada), if, i. it is provided in accordance with that Act and the regulations and guidelines made under it, and ii. it is provided equally to all candidates for office on the particular council or local board. 2016, c. 15, s. 53 (3).

Value of goods and services

(5) The value of goods and services provided as a contribution is,

(b) if the contributor is not in the business of supplying these goods and services, the lowest amount a business providing similar goods or services charges the general public for them in the same market area at or about the same time.

Under the provisions of subsection (3) election campaign expenses are defined as:

(3) Without restricting the generality of subsections (1) and (2), the following amounts are expenses:

1. The replacement value of goods retained by the person, individual, corporation or trade union from any previous election in the municipality and used in the current election.

2. The value of contributions of goods and services.

5. The cost of holding fund-raising functions.

6. The cost of holding parties and making other expressions of appreciation after the close of voting.

7. For a candidate, expenses relating to a recount or a proceeding under section 83 (controverted elections).

8. Expenses relating to a compliance audit.

(4) For greater certainty, the cost of holding fund-raising functions does not include costs related to,

(a) events or activities that are organized for such purposes as promoting public awareness of a candidate and at which the soliciting of contributions is incidental; or

(b) promotional materials in which the soliciting of contributions is incidental. 2016, c. 15, s. 57 (3).Penalties for violations regarding campaign finance and contribution rules can be found in sections 89 through 94 of the MEA.

Candidates wishing to run for office should familiarize themselves with the legislation and in particular the sections of the MEA that deal with campaign finance rules, penalties for non-compliance and the provisions for compliance audits and reviews of contributions.

Should the candidate be found to be in violation of campaign finance rules by the Election Compliance Audit Committee they may be subject to penalties such as fines, forfeiture of office and potential imprisonment

In closing, a declaration of candidacy is not the same as being a candidate for office as defined under the legislation. Until a an individual is a certified candidate they should not be incurring any expenses or receiving any contributions as defined in the sections of the MEA notes above.

Should you have any questions or require any additional information please do not hesitate to contact me.

Thank you and best regards, 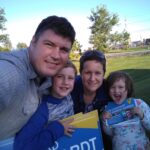 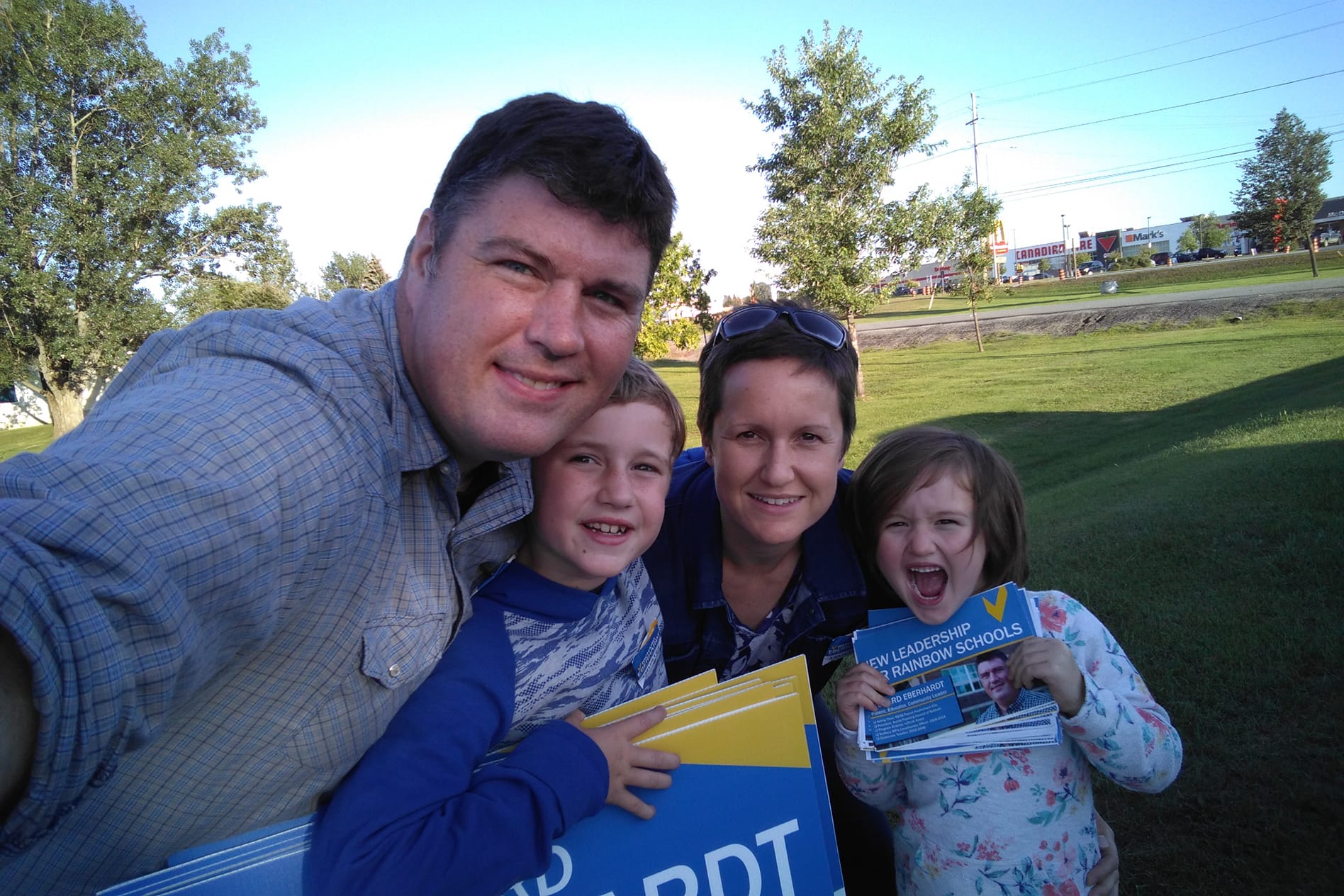